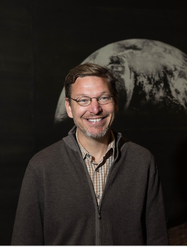 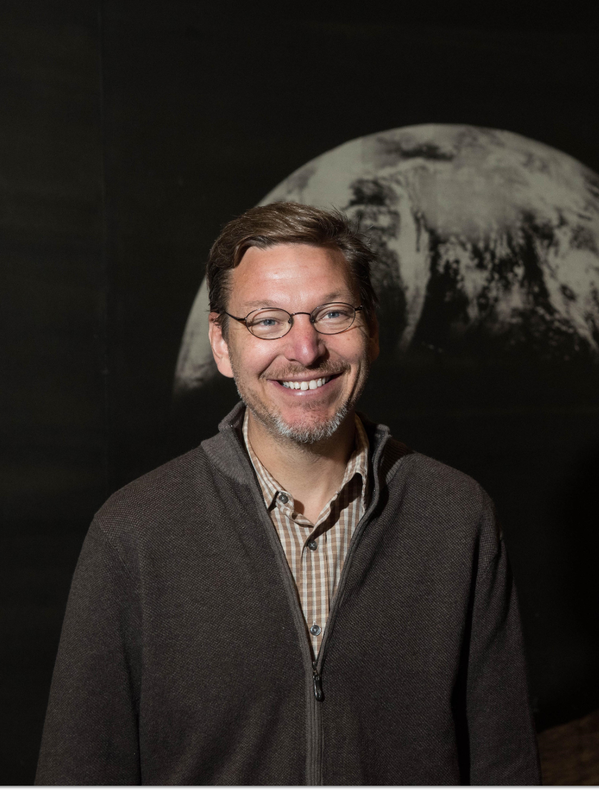 Science of the Solar System is a top-rated online science class at a high school-college level. Read how you can use it for your class or just for yourself. 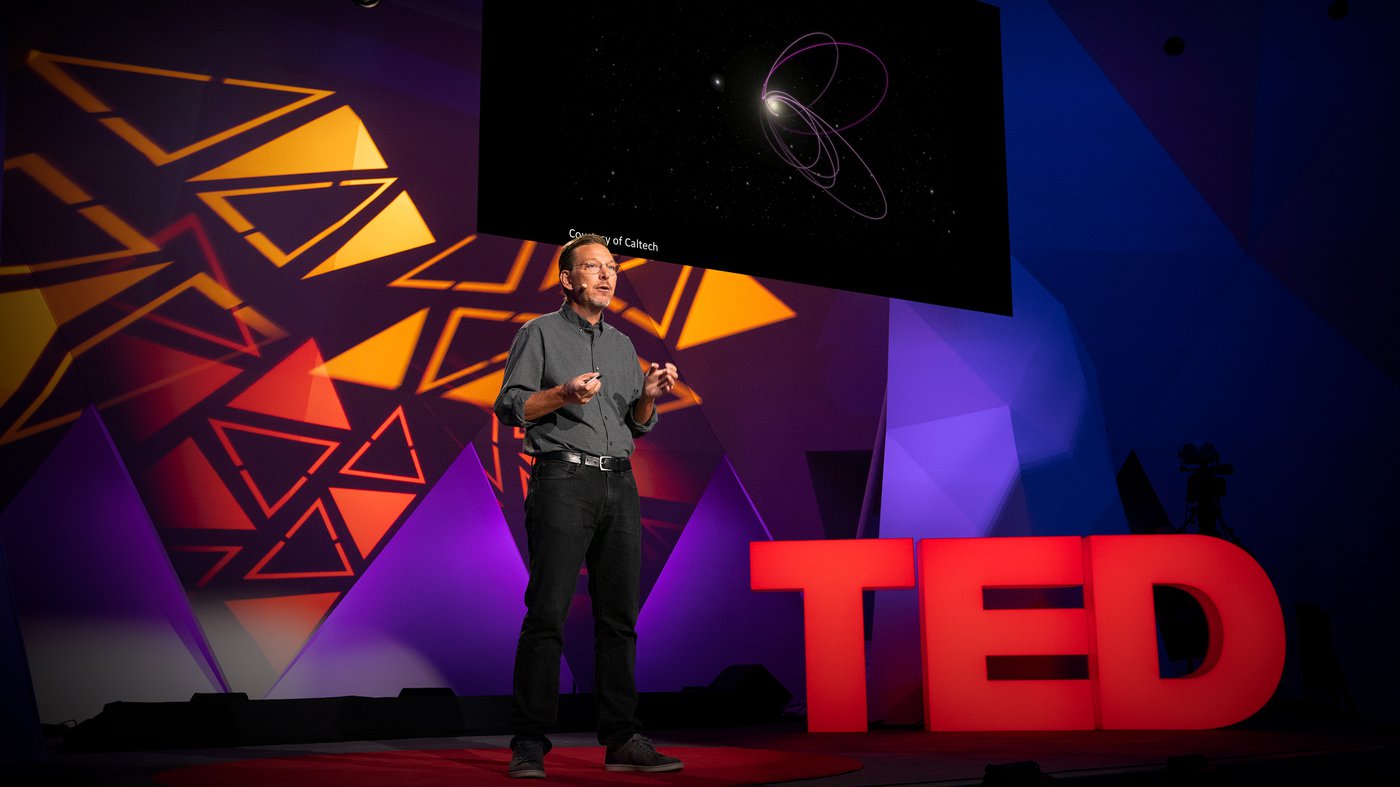 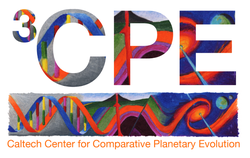 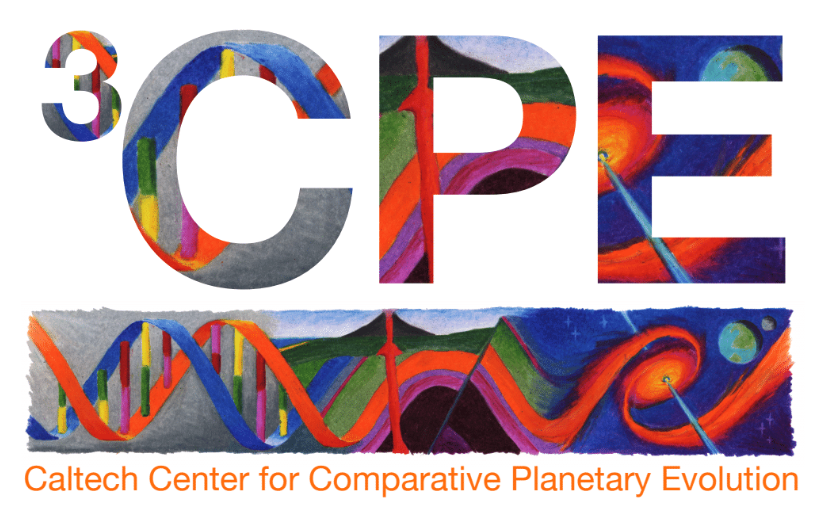 Caltech has just launched the 3CPE, an interdisciplinary center which merges the fields of astronomy, geology, and biology to answer these questions about the origin and evolution of planetary systems and their biospheres. Mike Brown will be the inaugural director of the Center. 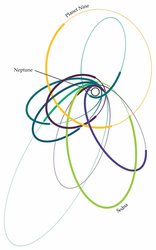 The latest on Planet Nine

We finally understand the dynamics of how distant eccentric planets affect the solar system that a complete theoretical treatment is possible. You can read all about it. It's a bit complicated. You can instead read the more accessible version. 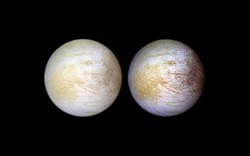 Graduate student Samantha Trumbo led a project using the Hubble Space Telescope to search for salts on Jupiter's moon Europa. Her paper shows the first definitive detection of sodium chloride -- table salt! -- on the satellite, and suggests that the oceans of Europa may me more like our own than previously thought. 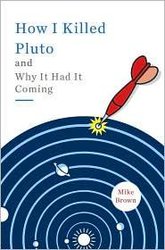 How I Killed Pluto and Why It Had It Coming

My 2010 memoir of the discovery of Eris, the reclassification of Pluto, and my lack of sleep in between is, officially, an award winning best seller. It's also been translated into many languages that I can't read, including German, Japanese, Russian, and Korean.

Find it (or order it) at your favorite independent book store or online.