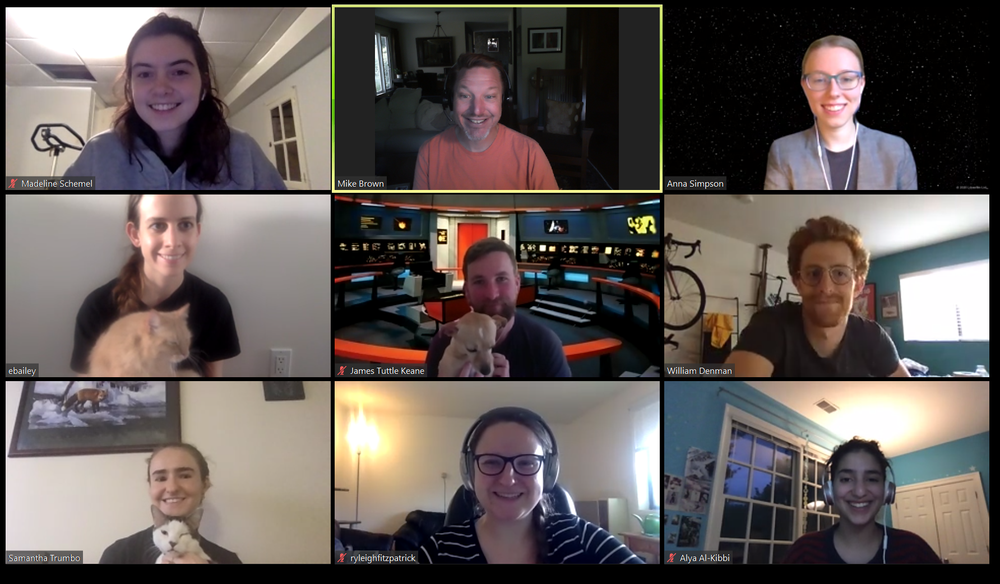 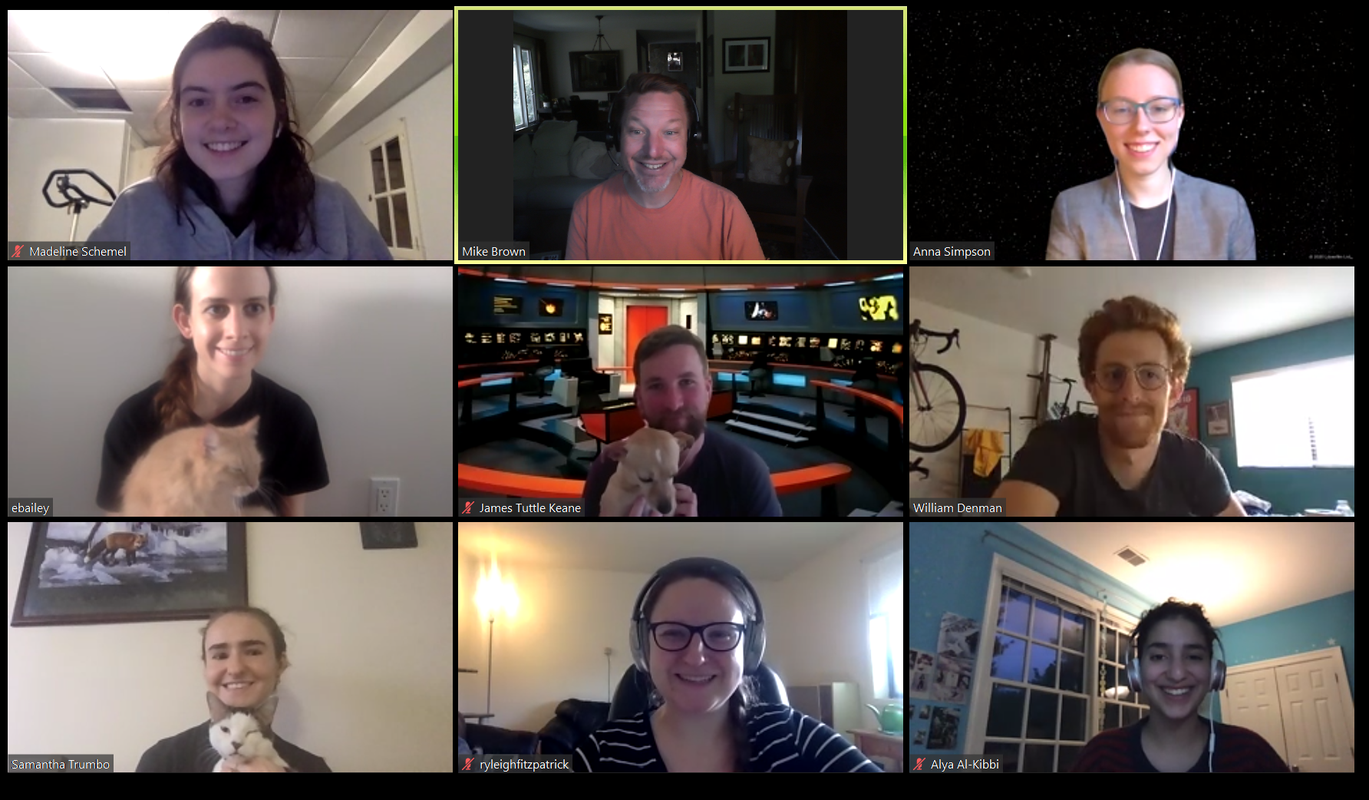 Interested in joining us? We are always searching for interesting and interested undergraduates, graduate students, and postdocs with a passion for planetary astronomy. Applications for admissions to Caltech as an undergraduate or graduate student (usually in either planetary science or astronomy) are due once a year. Postdoc positions are sometimes posted, though just as frequently postdocs come with external fellowships.

You can view more pictures of the group in action. 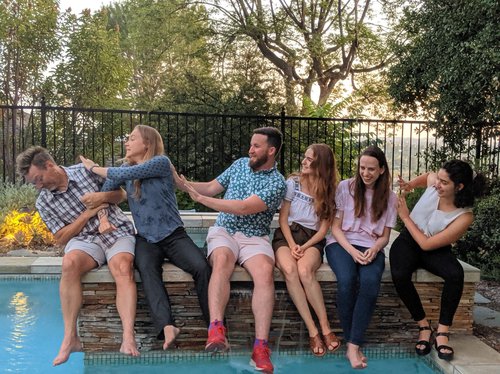 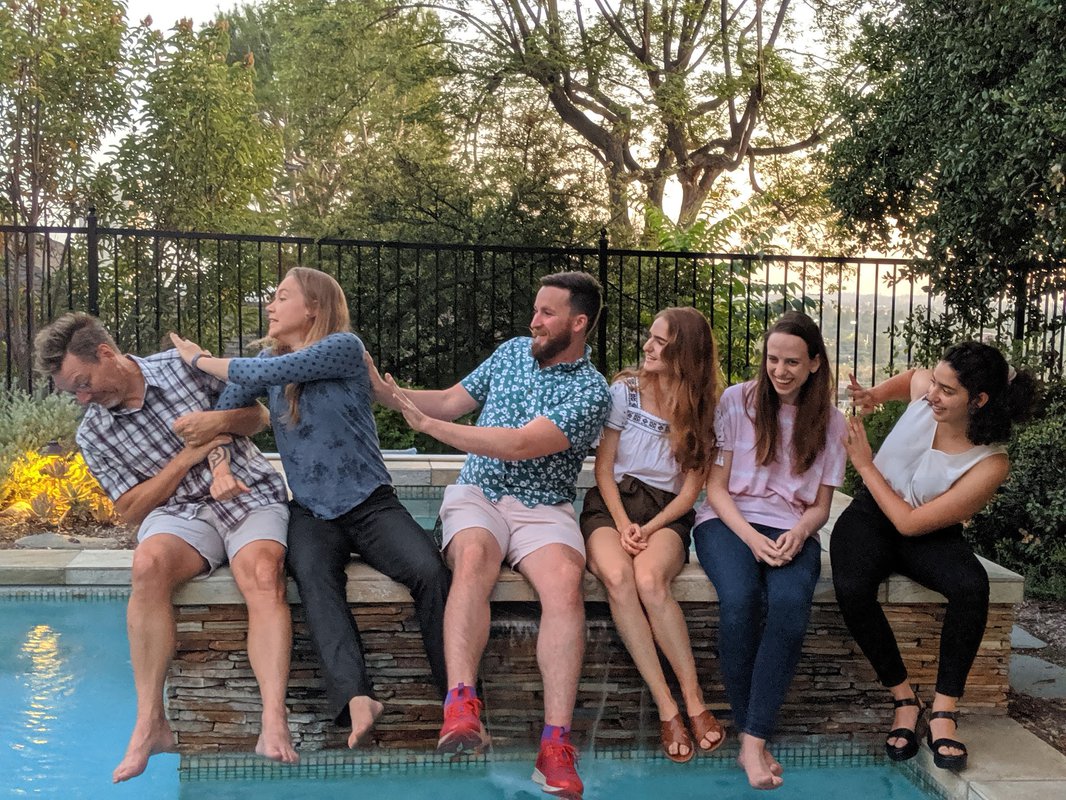 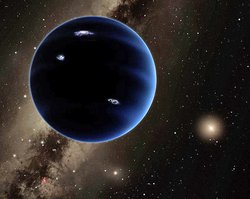 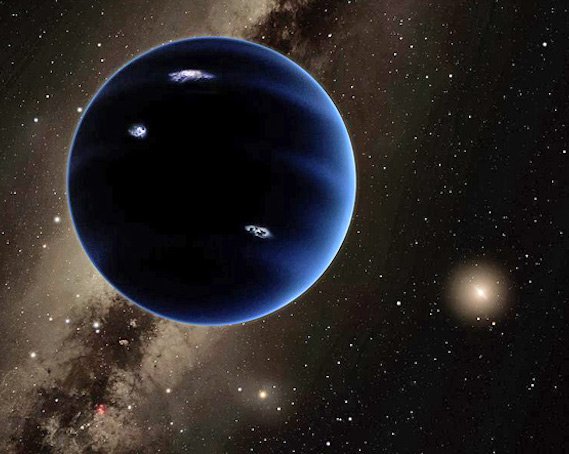 The search for Planet Nine currently involves everything from large scale computer simulation, to meticulous calculation of orbital biases, to large scale surveying with the Subaru telescope, to analysis of massive quantities of archival data in search of already-existing images, to development and refinement of new algorithms to enable all aspects of the search. Things will get even more intense when we actually find it. 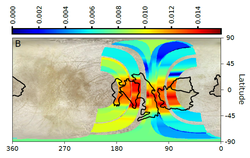 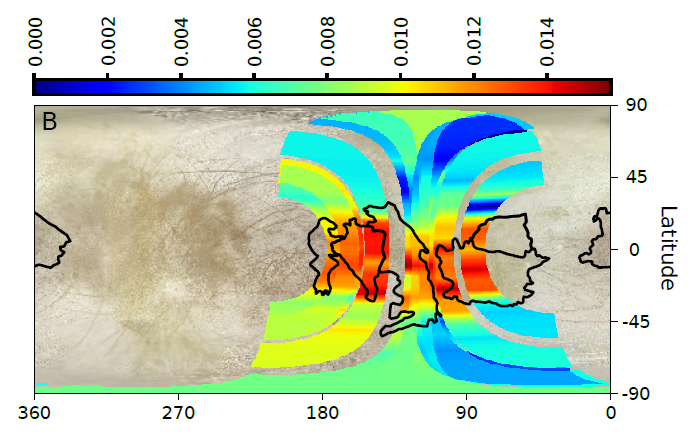 Exploring the icy satellites of Jupiter

The compositions of the surfaces of the icy satellites of Jupiter are affected by internal processes, such as upwelling from the ocean on Europa or interaction with the magnetic field of Ganymede, and by external forces such as meteorite bomdardment and irradiation from the harsh Jovian magnetospheric environment. We are using Keck Observatory and Hubble Space Telescope spectroscopy to explore these moons. 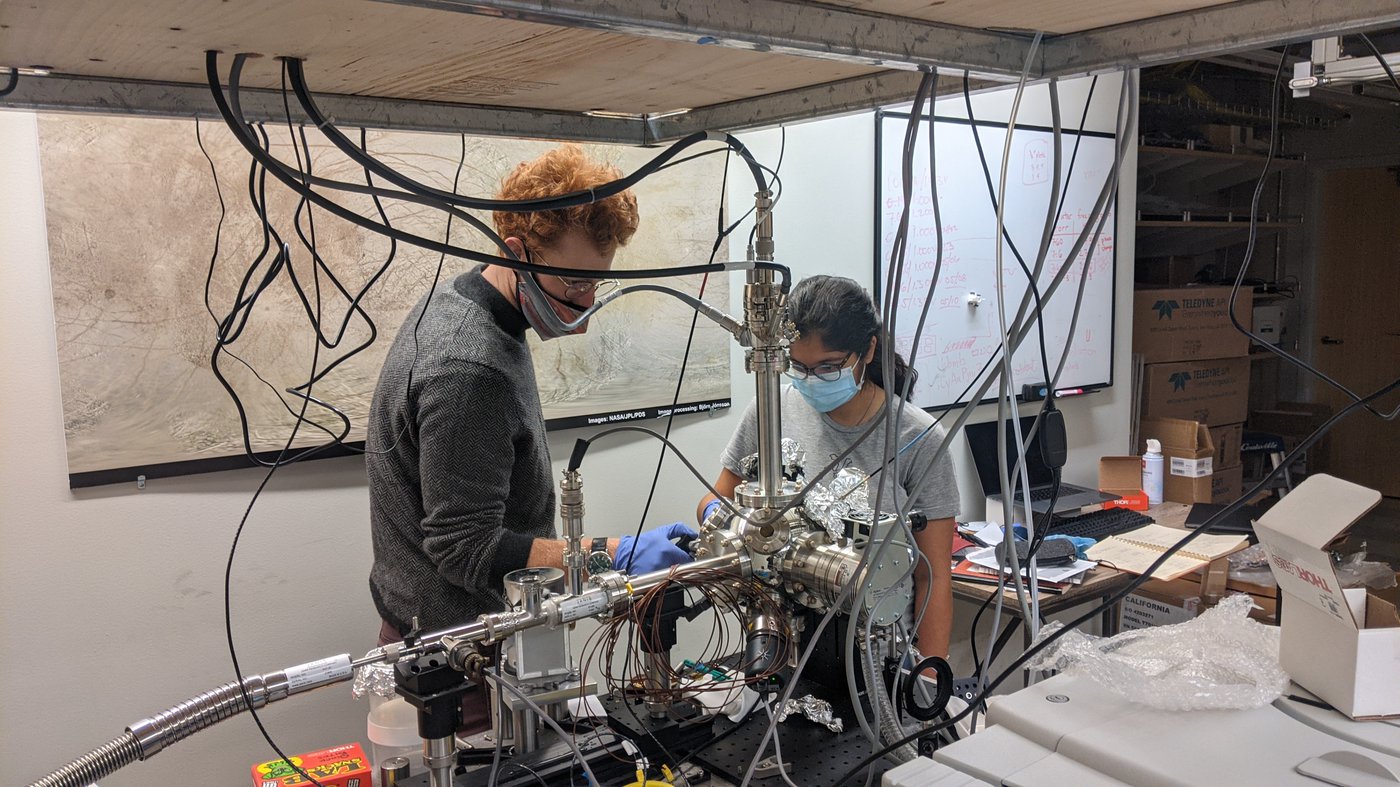 Our telescopic investigations of icy bodies from Jupiter on outward has revealed that much of our ignorance is caused by a lack of understanding of icy materials at the conditions of these bodies. We are trying to remedy that in our ice lab by studying ices, salts, organics, and volatiles in environments similar to those found in the outer solar system. 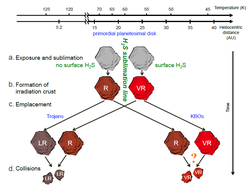 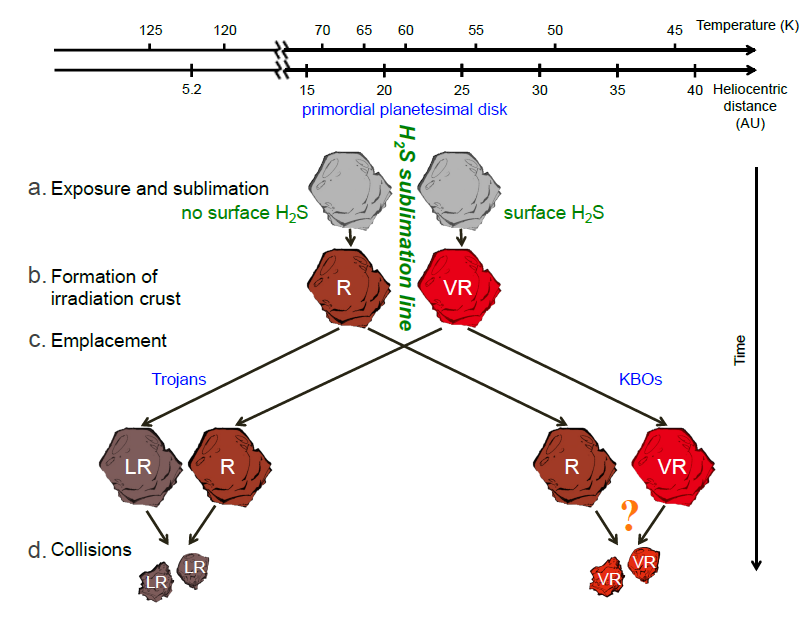 Uncovering clues to the evolution of the solar system

The small bodies of the outer solar system, from Jupiter Trojan asteroids, to the Centaurs, to the Kuiper belt objects, contain chemical and dynamical clues to the formation and evolution of the solar system. We are engaged in physical studies of these bodies using infrared spectroscopy from the Keck Observatory as well as large-scale population studies using the Subaru Telescope and data from large public surveys to try to read this fossil record. 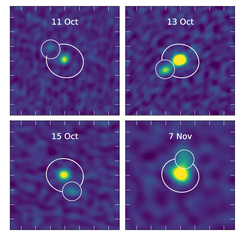 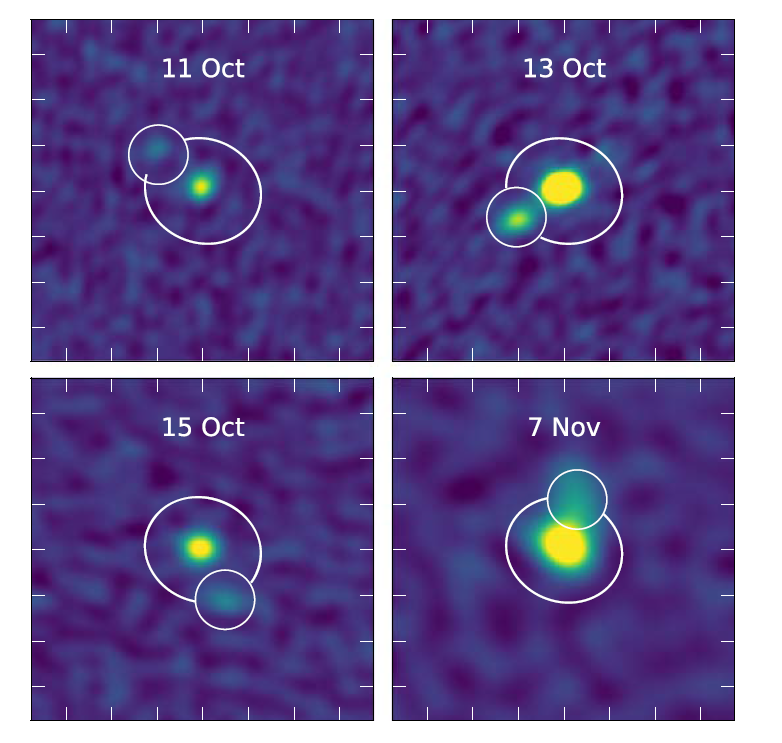 Detecting heat from bodies in the outer solar system 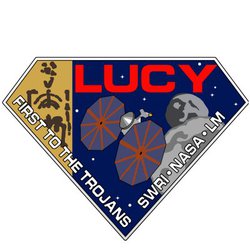 Journeying to the Trojan asteroids with the Lucy mission

Lucy will launch in 2021 en route to the L4 Jupiter Trojan cloud, where, in 2027-28 it will fly by four Trojans, 3548 Eurybates, 15094 Polymele, 11351 Leucus, and 21900 Orus. After these flybys, Lucy will return to the vicinity of the Earth whereupon it will receive a gravity assist to take it to the L5 Trojan cloud (which trails about 60° behind Jupiter), where it will visit the binary Trojan 617 Patroclus with its satellite Menoetius in 2033. Much work is being done by the science team right now to be ready for the first encounter in 2027.

Our group explores the solar system using a wide variety of observational, computation, and experimental facilities. 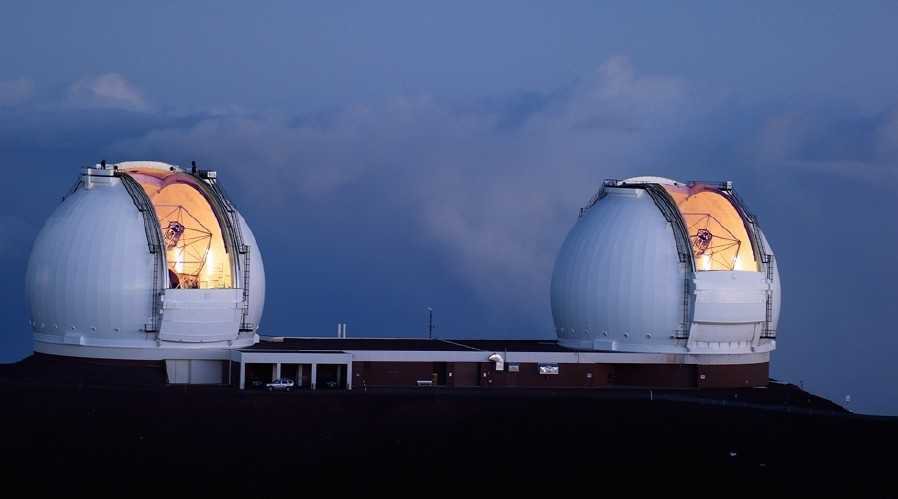 The Keck Observatory is our main facility for both high resolution infrared adaptive optics observations and for spectroscopy of faint icy bodies in the outer solar system. 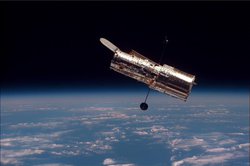 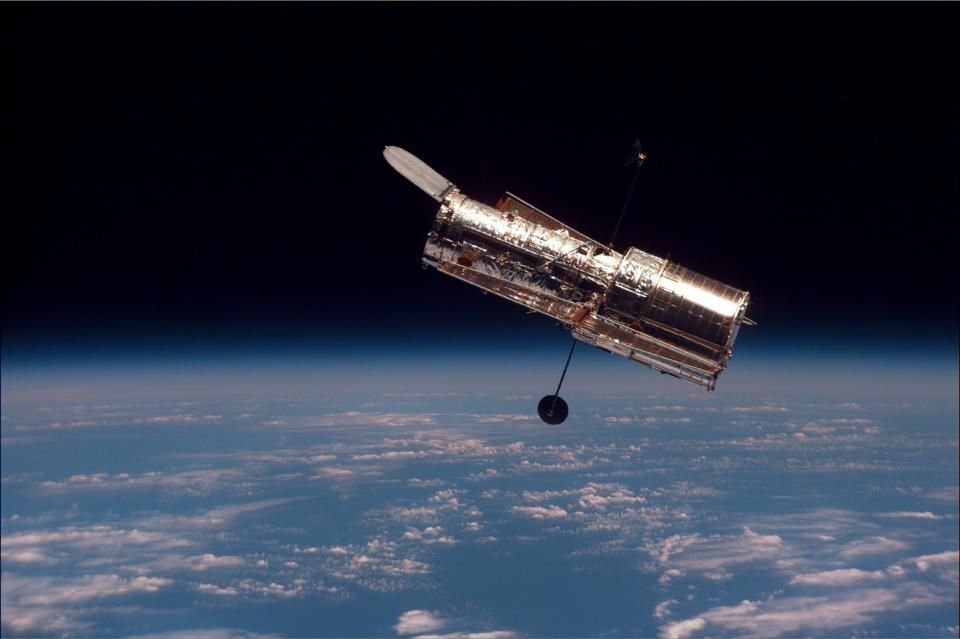 We use Hubble Space Telescope to map the compositions of icy moons and to search for and measure the orbits of satellites of distant solar system objects. 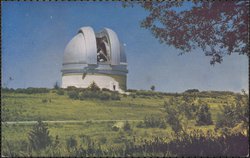 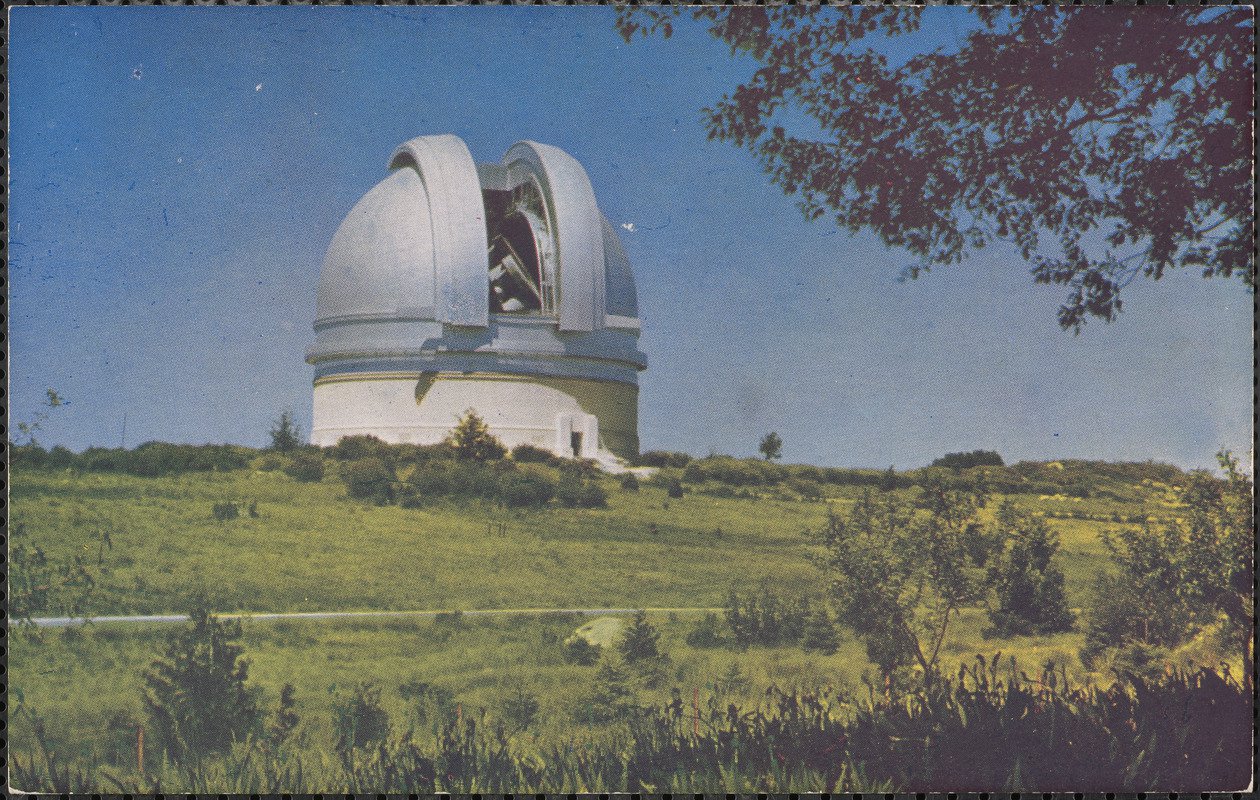 The 70-yr old 200-inch telescope at Palomar Observatory remains a top-notch astronomical facility. We use it mainly for measuring colors of distant solar system objects. 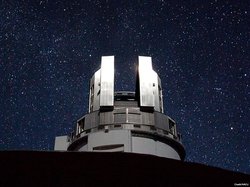 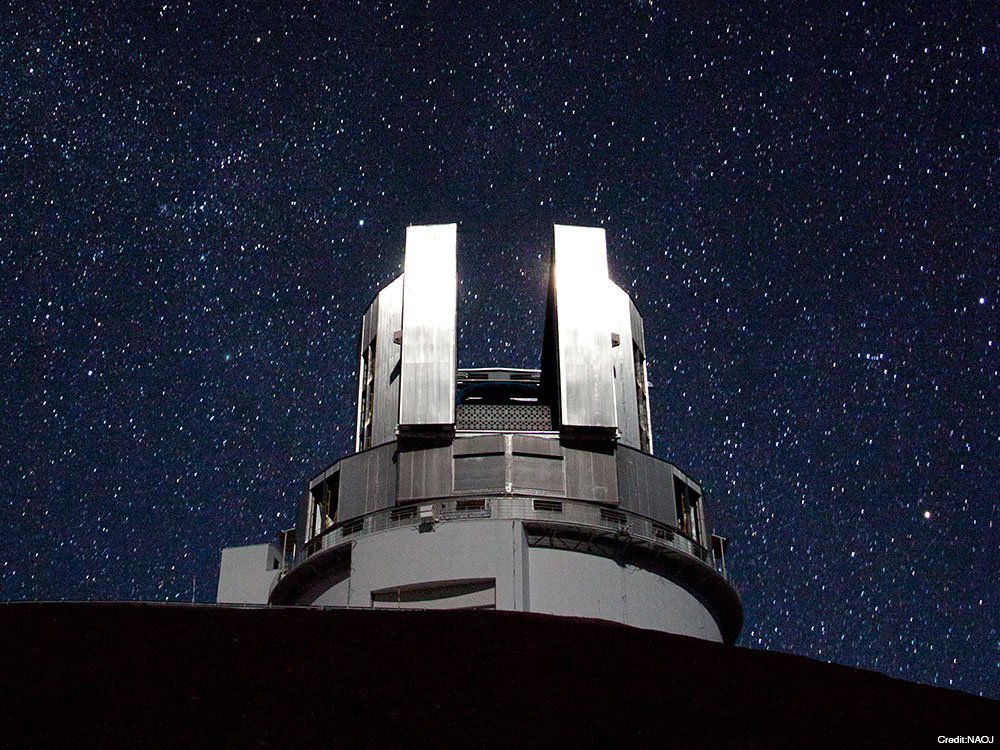 The Subaru Telescope, with its massive Hyper-Suprime Cam, is the premiere telescope in the world for survey vast swaths of sky for faint objects. Part of our Planet Nine search is underway there. 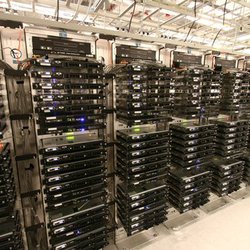 The Caltech High Performance Computer Cluster is critical for running our massive suites of computer simulations in search of Planet Nine. 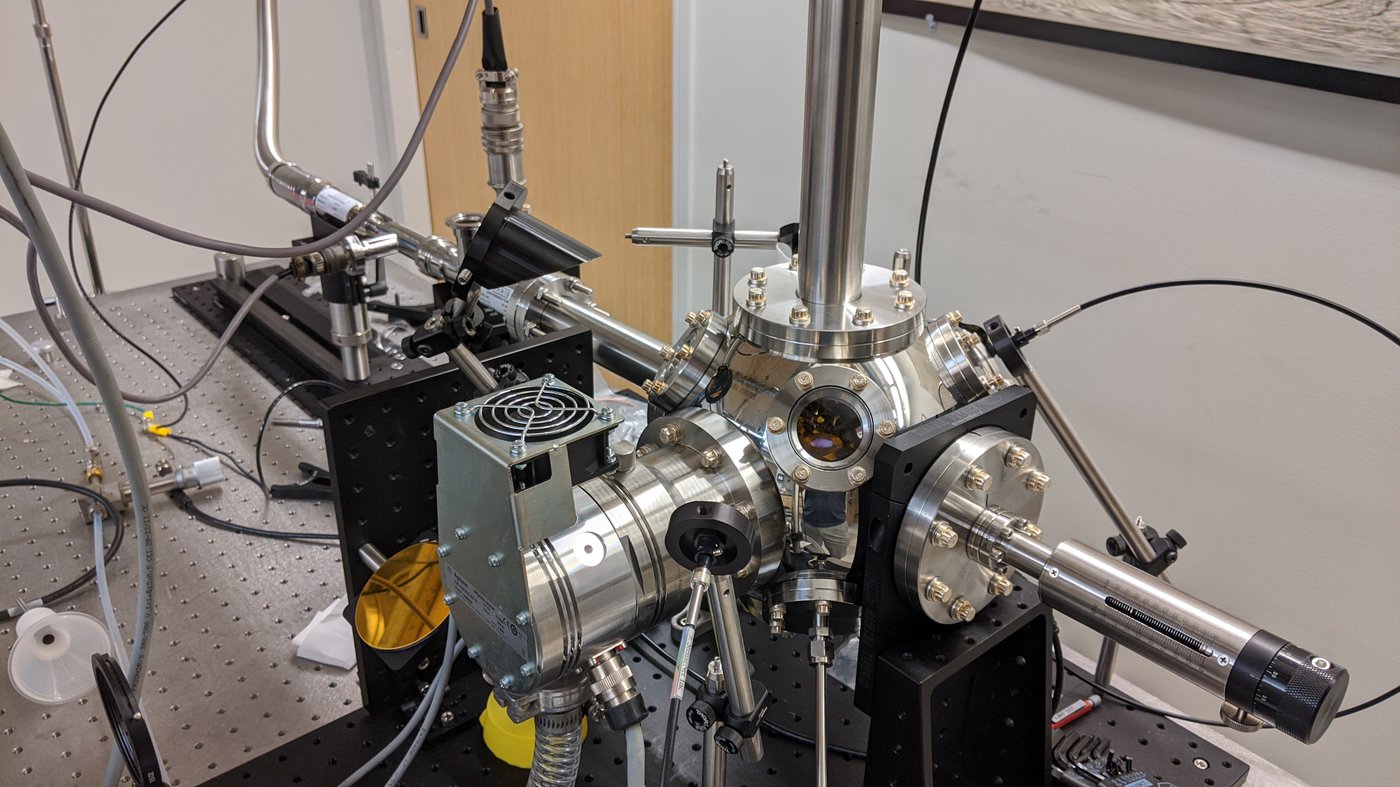 Our new Planetary Ice Chemistry Lab (PICL) is now open for business. We now have the capability of obtaining 0.2-20 micron spectra of irradiated Europa analog ices, Raman spectra of bulk frozen samples, along with other fun things!